A Guild member since 2014, Rhondda began her term as NSW State President in 2016 before assuming the role of National President in October 2020.

Rhondda has dedicated her career to mentoring and working with communities at a local, rural regional and national level on a range of issues and successful community projects. Some of her projects have included walking the Kokoda track to assist with building and opening of track memorials; helping lead the re-enactment of the Kangaroo March from Wagga Wagga to Sydney in 2015 and leading a fundraiser to build low-cost retirement units on RSL land in Batlow.

Rhondda is Co-founder and President of the Ozy Youth Choir Honouring Defence Service (Ozy) which brings civilians, veterans and current serving Defence families together in regional and rural areas across Australia through the arts. Bringing music and history together, Ozy inspires and develops young leaders with a focus on commemoration, education and welfare.

Previously, Rhondda was Vice President of the Kangaroo Re-enactment March from Wagga Wagga to Sydney and spent 15 years as Electorate Chief of Staff and confidant to Dr. Brendan Nelson AO.

As both a war widow and woman united by defence service, Rhondda is passionate about finding and creating ways to bring organisations together to collaborate to better honour and support women, veterans and their families and believes that The Australian War Memorial plays a vital role in this as Australia’s national place to honour, learn and heal for all generations. 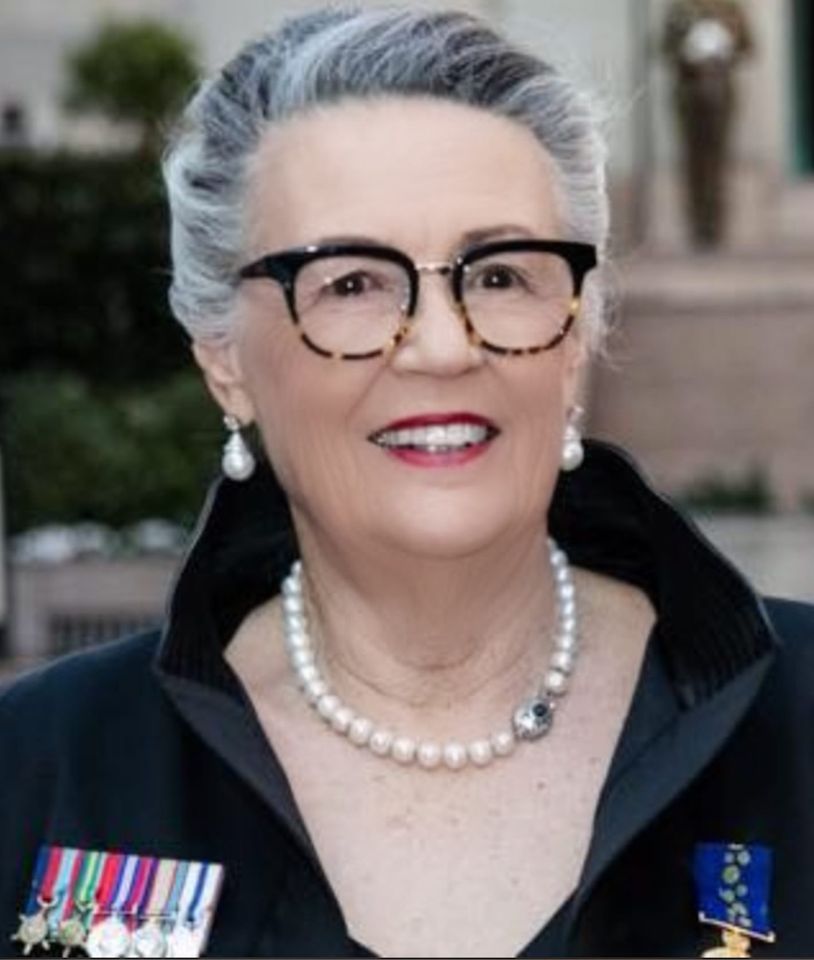