An AWWNSW member since 2014, Rhondda began her term as State President in 2016. Rhondda is also a member of the Remembrance Driveway Committee, an Ambassador on the NSW Government Centenary of ANZAC Council, member of the RSL Ladies Auxiliary, an affiliate member of RSL Bundanoon sub-branch and President of the RSL Rural Commemorative Youth Choir.

Previously, Rhondda was Vice President of the Kangaroo Re-enactment March from Wagga Wagga to Sydney and spent 15 years as Electorate Chief of Staff and confidant to Dr Brendan Nelson AO. 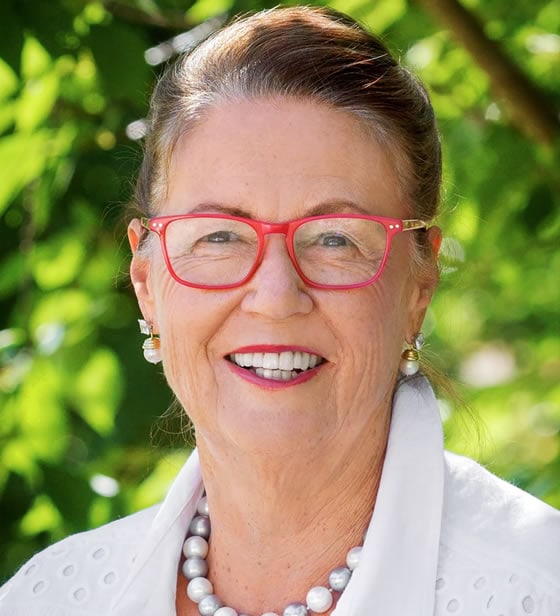