The Chief Executive Officer of Australian War Widows NSW (AWWNSW) is appointed by the Board and is responsible for overseeing the day-to-day operations making decisions within the AWWNSW delegation framework. The Chief Executive Officer is is responsible for delivering accountable performance in line with organisational goals and objectives, and is also the Company Secretary.

Renee holds a Bachelor of Laws (Hons) and a Bachelor of International Business from Griffith University. She also holds a Graduate Diploma in Legal Practice from ANU and a Graduate Certificate in Business (Public Sector Management) from QUT.

Throughout her career, Renee has led several significant projects and legal matters which have focused on delivering positive and strategic change within government organisations. Commencing her public sector career at the Attorney-General’s Department, Renee has subsequently held positions with the NSW Crown Solicitor’s Office, the Department of Veterans’ Affairs (DVA) and the Department of Defence.

Renee is the spouse of an Afghanistan veteran who was severely wounded during operations in 2010 and has been a passionate advocate for veterans and their families ever since.

During 2020, Renee joined Australian War Widows NSW to lead its development into an organisation that supports all women and families united by defence service. Renee has made a significant impact and has been pivotal in setting the future direction for Australian War Widows. Now in the role of CEO, Renee’s personal and professional experience and connection to our members will put AWWNSW in a great position to lead, empower and grow. 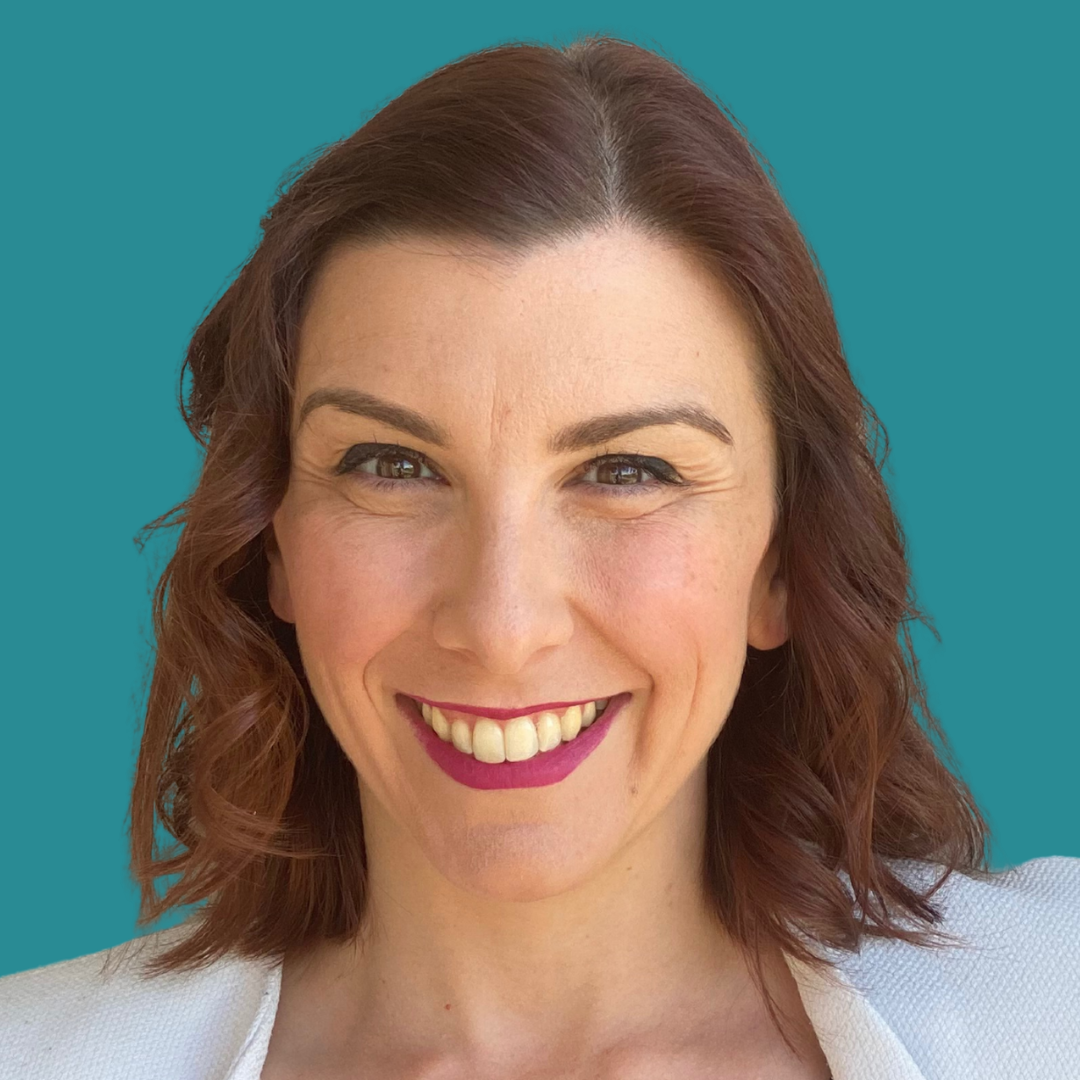