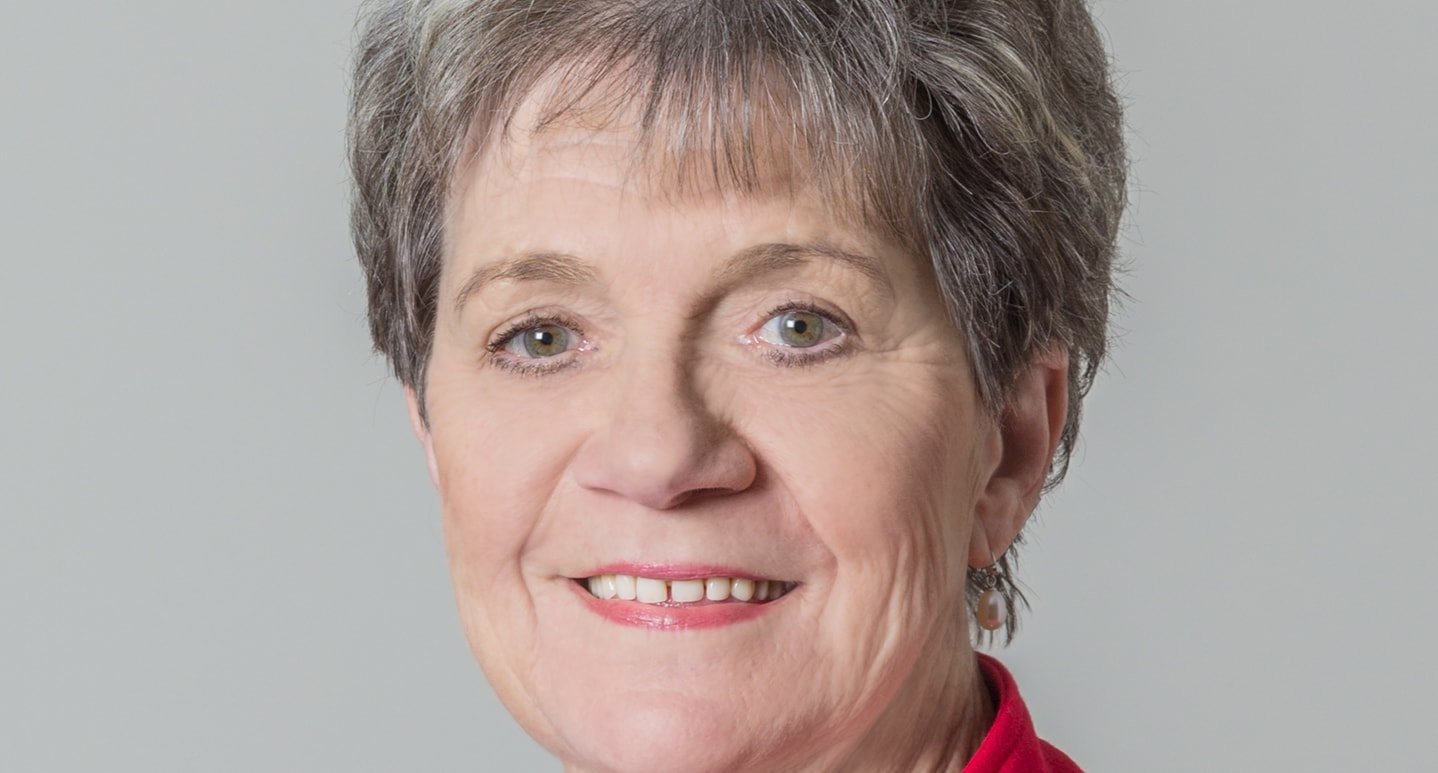 Meg Green joined the Guild in 2008, shortly after her husband Gordon, a Vietnam Veteran, died. Her mother Paulette had been a member of the Guild since 1985 and encouraged her to join.

Meg met Gordon, from 1 Field Squadron, at a charity fund-raising dance – an event she almost didn’t attend. “I met my husband at a dance at Concord Hospital after he came back from Vietnam. I was a student nurse,” she said. A week later they were engaged.

Meg said Gordon rarely ever spoke about his 12 months in Vietnam, from June 1970 to June 1971, where he was one of the Aussie Tunnel Rats who cleared out underground Viet Cong tunnel systems. “I probably didn’t understand the effects they may have had on him until much later. He started to suffer some of the effects of post traumatic stress disorder.”

Meg believes the Guild and Social Clubs are a great means of providing networks of friendship and support for members, so when the Guild formed the Younger Members Social Club (for members born after 1941), Meg joined and has gone on to hold many roles within the Guild, including Club Co-ordinator,  Member Director and State President. Meg is currently National President of the War Widows’ Guild of Australia Inc.

Meg notes the different reactions of war widows from different conflicts. “Vietnam widows often don’t consider themselves to be war widows; they don’t want to be a war widow. I was married for 35 years before my husband died. I worked,  I had a career – very different circumstances to the ladies of the Second World War who were often widowed quite young, with small children to care for.”

“The Younger Members Club is a really great group of women.  All are of a similar age and many of their husbands served in Vietnam.  There is a strong connection and we get on well. You could have a good day or a bad day and people are supportive, they understand. I think you can wallow in self pity at home but also you can get up, get dressed and go out and have lunch with a group of women who understand how you might be feeling because they are all widows. You can actually say, I’m having a really terrible day and that’s okay, it doesn’t matter.”

Meg attended her first ANZAC Field of Remembrance ten months after her husband’s death. “2009 was my first Field of Remembrance and I was still pretty fragile and easily brought to tears. It was just very emotional and there was a delightful lady, whose name I cannot remember, but she took me under her wing and sat me next to her and gave me some tissues, she was in her nineties then and she was absolutely delightful. She just patted me on the knee and told me I would be fine, but it was a very emotional experience for the first time, and it is every time I’ve been. I don’t tend to cry now when I hear the Reveille and the Last Post, I’m a little more composed now.”

Meg enjoyed her role as National President from 2014 to 2020. “I think it’s important, when we’re invited to attend commemorations and lay a wreath, that we do, because it puts us in front of the people who are there and that this is the result of conflict, that you end up with widows who are still alive and well and we’re representing a community which is often forgotten.”